POKER: How should you adjust your play based on the rake? 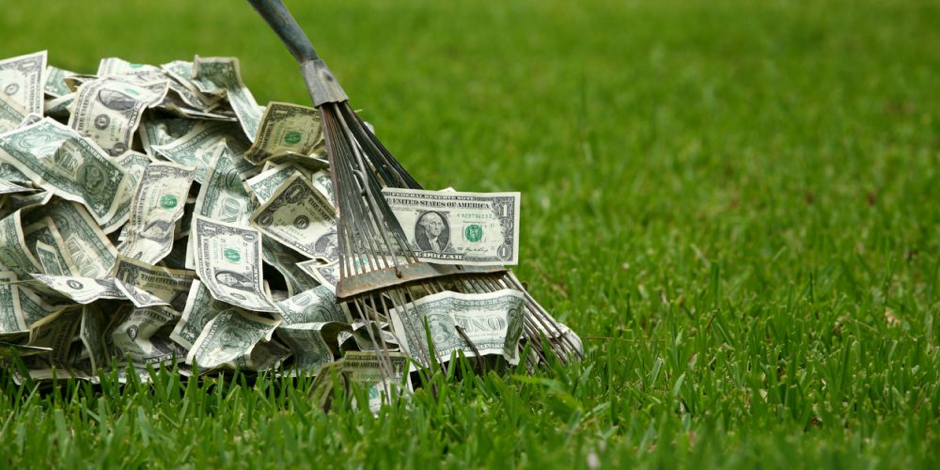 What is the Rake?

Well, it’s exactly how it sound, it’s a way for the house to take a cut of the money that you are gambling with in poker in the only way they can, raking a slice off the top of your bets, or the pot itself.

How does it work?

The rake is the commission the house takes on the bets that you make, in poker, which covers their dealer, table and profit for running the game. It’s usually between 2.5% and 10% of the total money in the pot for each round of hands, up to a maximum amount that’s pre-determined.

For example, say there is $100 in the pot at the end of the rounds of betting, the house will take between $2.50 and $10 of this for themselves and give the remainder to the winner of that hand.

Sometimes the rake will have upper limits, where is may be 10%, up to a maximum of $50 so if the pot exceeds $500, the absolute maximum the house will take would be $50.

In lots of legal jurisdictions taking a rake from the poker table is massively illegal unless the premises has a gambling licence or the proper gaming licences so be aware of your rights, however if you’re playing in a proper casino or online at https://poker.paddypower.com/ you will be absolutely fine.

Sometimes the rake works in a different way though, there are two other common ways for the rake to occur. Time collection is where a set fee is collected typically every half an hour where each player will have to submit a pre-determined amount to the dealer to continue playing on that table. Fixed fee is the other commonly used rake, where each player will have to pay the dealer for each hand that they play. This will be told to you beforehand though and is usually quite reasonable, but make sure you check in advance.

How to adjust your play for the rake?

If you’ve got quite an aggressive rake on the table, to put it simply, the longer you play the less you stand to make. You can approach this on one of two ways: Firstly, sometimes the rake will be determined by which card is dealt, quite often the rake only comes in to effect after the turn or the river card, so if it’s evident that your hand isn’t going to do to well, it’s advisable to fold so that you aren’t exposed to the rake.

Secondly, if you’re playing in a game that has a high rake and isn’t effected by the flop, turn or the river card then it’s probably a good idea to ensure that you play aggressively. The shorter the game, the more money you stand to win however don’t let the thought of the house taking all your future winnings change your game too much otherwise you might lose anyway, negating the effect the rake would have had on you.

Lots of Fun Playing No Deposit Free Spin Slots Entertain Yourself With Card Gambling How to Find the Best Casino Sites Casino Gaming Quick Start Guide How To Make Payments Online Online Gambling An overview Choosing the best online casino Introduction to Video Poker Five Tips on slot gaming Online casinos are better than the conventional ones What makes online casinos so popular and so loved? Top 10 Online Casinos tips The Online Internet is going On mobile The Components Of A Successful Gambling In Poker Casino Goods A Gambler's Favorite Casino Games Microgaming: The Next Generation Of Online Casinos Bonuses Only Play the Best Casinos Online